Skip to content
A platform for women in the marketplace wherein ideas are exchanged. 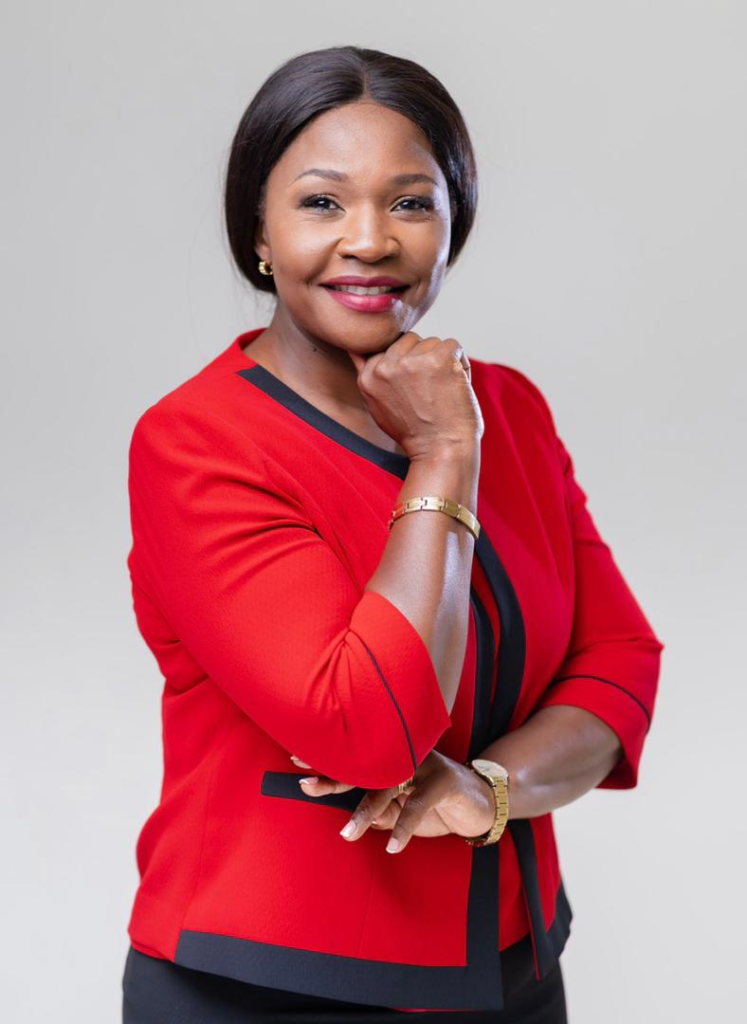 Edna is the Founding Director of Woman Excel an organisation that seeks to empower women to break out of mediocrity to greatness. She holds a Masters in Business Administration (Graduate School of Management), BSc Honours in Economics (University of Zimbabwe) and Bank Credit Management Diploma (Damelin Schoool of Management). She has been in the financial services sector for over 18 years and is currently the Managing Director at WEDB Financial Services. Her career began as a Graduate Trainee with ZB Bank in 1998. She then moved to African Banking Corporation in 2001 as an Account Relationship Manager. As a Banker she has managed to develop profitable relationships for the Banks she has been with. In 2004 she moved to Zimbabwe Allied Banking Group to set up Asset Finance. She left ZABG in 2010 as General Manager and successfully set up Asset Finance at BancABC 2010 and during her tenure had the largest market share. As Country Head Asset Finance Edna represented BancABC at National Association Secondary School Head i.e. all the Government & Mission Schools in Zimbabwe for 2 years first year was Guest of Honour. She also represented BancABC at CHIZS Conference all the Private Schools in Zimbabwe and finally she represented BancABC at various schools as Guest of Honour.

A platform for women in the marketplace wherein ideas are exchanged.

Where to find us